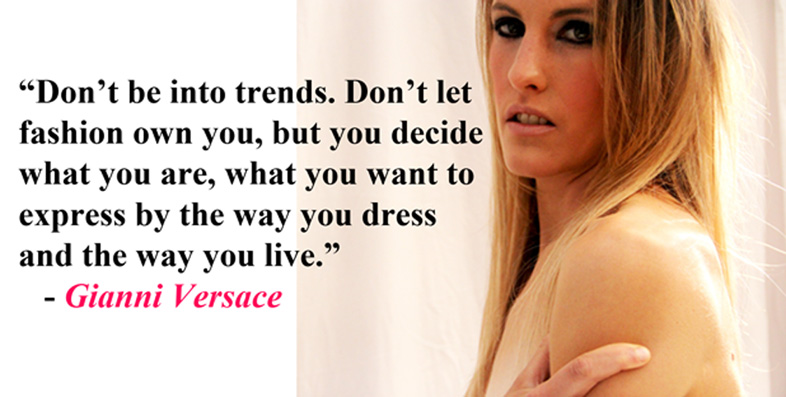 Redheads. Gingers. Rangas. Lindsay Lohan’s. Call them what you will, those feisty orange-haired ones are back! 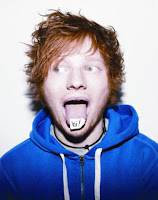 But, in particular, Ed Sheeran is who this post is dedicated to friends! Named on my Facebook news feed (reputable source) as ‘the cutest ranga everrrr’ - it seems the world is obsessed with his music.
Seen the ‘Lego House’ music video? It’s good huh. It’s like one of those freakishly awesome things that make you go ‘whaaaaaaaaaaat’.
For those of you poor chums who have no idea WTF I’m talking about, here’s the vid:
Good old Ron Weasley confused audiences when this first came out – people thought he was Ed Sheeran. Lolwut.
Conversations by Nokia accused Sheeran’s use of the HP actor as a ploy to get the wizard fans to listen to his music. Awkward. If it was, then kudos to Ed - because it seems to have worked.
And yes! His first hit song (probably the one you associate him with) The A-Team was actually written after he met a prostitute. 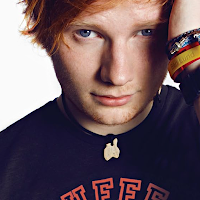 Sheeran even developed a fan-base before being signed to a label. Pretty swifty move there mate.
Speaking of swifty, apparently he's been writing for T-Swift's new album. But...wait - does this mean she won't be singing songs about a breakup? Halle-freaking-lujah.
His first album sold 102,000 copies in its first week. Seems he’s 21 and unstoppable.
Look out world, this ranga is on the rise.
Posted by Sophie Carla at 07:31